This Content Managers of this website are Grant Solomon and Jane Solomon, 'paranormal' researchers, SPR members, journalists, and authors of the internationally best-selling book... THE SCOLE EXPERIMENT: Scientific Evidence for Life After Death.
The Scole Experiment book was written with the full co-operation of, and in association with, the Scole Experimental Group (see below), whose four 'core' members were the researchers who 'created', 'produced', 'witnessed', and 'recorded' all of the phenomena that occurred during The Scole Experiment 1993-1998.
The Scole Experiment book was also written with the full co-operation of, and in association with, the three members of the Society for Psychical Research (SPR), who were the main researchers and authors of a scholarly record and analysis, THE SCOLE REPORT: Proceedings of the Society for the Society for Psychical Research Volume 58, Part 220, which chronicled the scientific investigation of The Scole Experiment that was undertaken between 1995 and 1998.
Professor Arthur Ellison (Electrical Engineering), wrote the Foreword to The Scole Experiment: Scientific Evidence for Life After Death, Montague Keen (specialist in the history of SPR investigations), wrote a chapter describing the scientific investigation, and Professor David Fontana (Psychology) wrote the Afterword, summing up the evidence that had been collected. All three of the main investigators concluded that something 'paranormal' and 'interesting to science' had occurred at Scole.
There was apparently something very special about the 'combined energies' of the four people who joined together to form the Scole Experimental Group. The paranormal phenomena they received started in 1993 with an apport - a Churchill Coin - appearing out of nowhere in the cellar beneath Street Farmhouse in Scole where the experiments were taking place. This was followed by such a variety of unexplained paranormal events that members of the SPR asked to investigate. The images below give some idea of the paranormal events in that began in the Scole cellar and would go on to be demonstrated to stunned witnesses in many countries around the world. 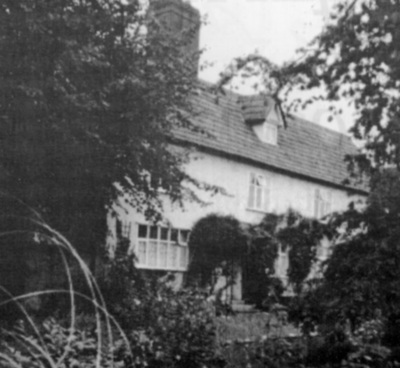 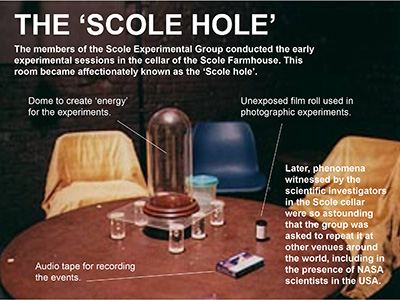 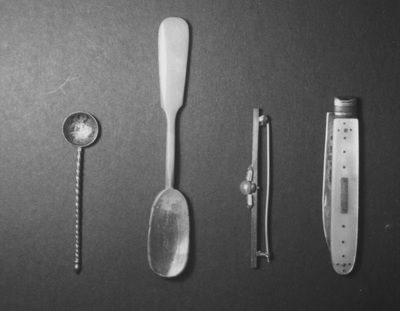 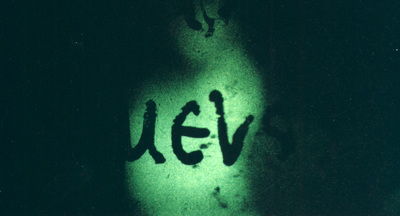 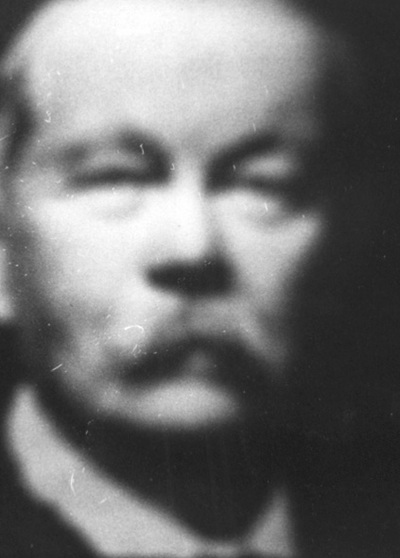 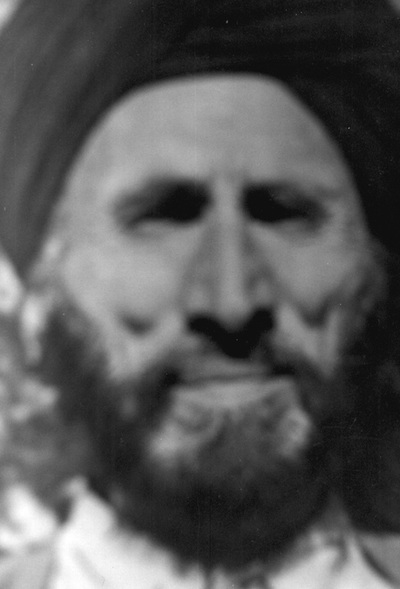 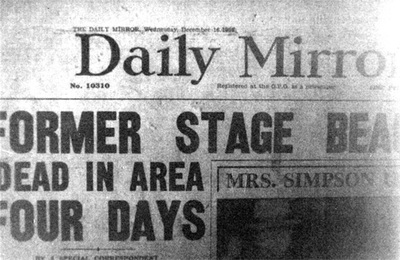 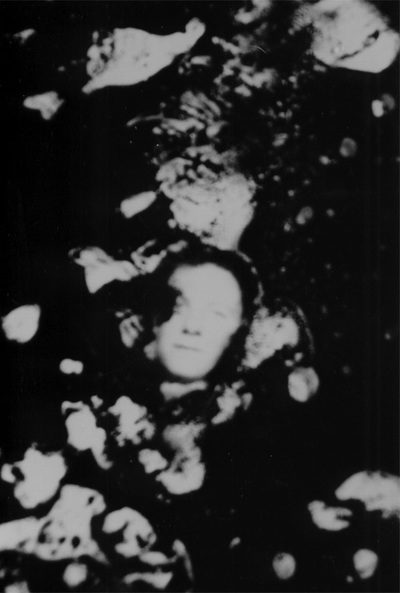 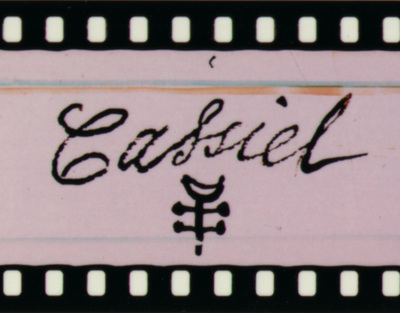 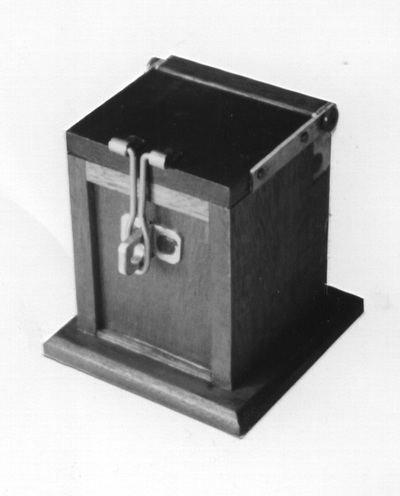 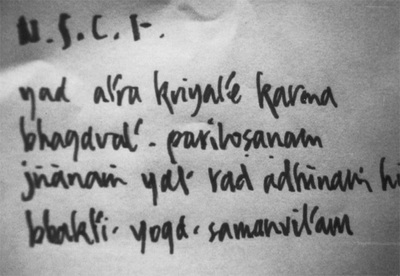 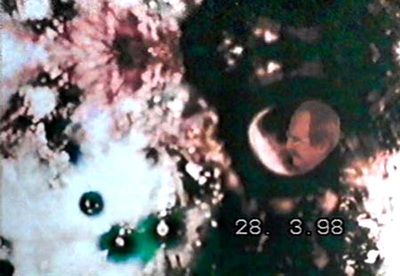 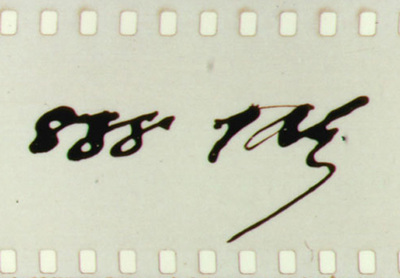 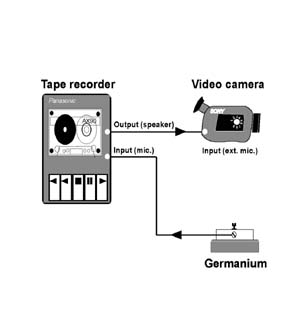 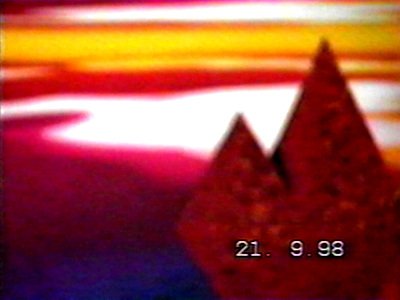 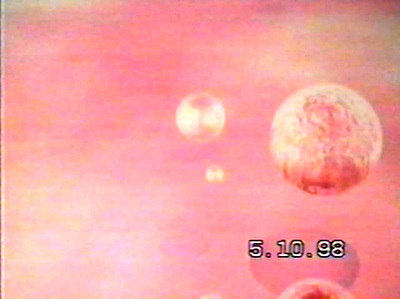 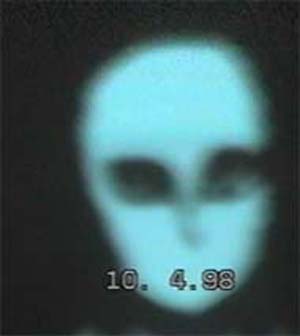 When THE SCOLE EXPERIMENT: Scientific Evidence for Life After Death and THE SCOLE REPORT were first published in 1999, there was a lot of media interest around the world. 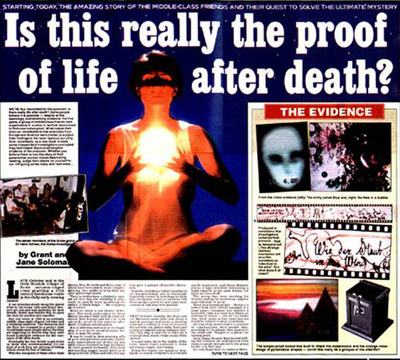 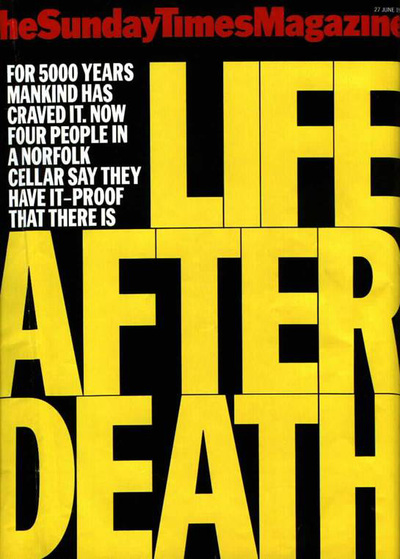 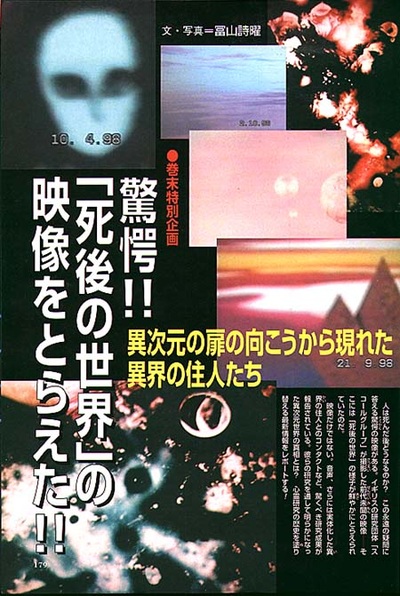 The Team had devised a simple and inexpensive new Crystal Photographic Experiment (or 'CPE') that lots of people around the world could copy.

​This new experiment could be conducted in daylight and also replicated and repeated worldwide; thus overcoming the central criticisms of The Scole Experiment as well as providing the 'many sticks' to make the unbreakable 'bundle' of evidence which will require the scientific establishment to accept the phenomenon as 'normal' rather than dismissing it as 'paranormal' and barely worthy of sensible study.
In February 2006, Alan and Diana invited us to their home in Norfolk, England, where they showed us their new experimental work and how it had come about, as well as some very interesting results from the Crystal Photographic Experiments. The Bennetts invited us to participate in order to record and report on events as we did for The Scole Experiment. We readily agreed and it was decided that the Norfolk Group, (Diana Bennett, Alan Bennett, Jane Solomon, Grant Solomon), would be formed and the new work would be known as THE NORFOLK EXPERIMENT. This and subsequent meetings resulted in an Updated 2006 Edition of The Scole Experiment: Scientific Evidence for Life After Death which included new The Norfolk Experiment content.